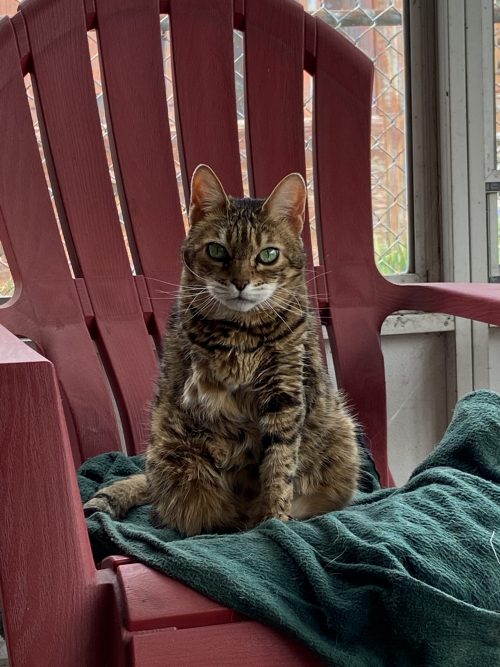 The Hooman said I should write a blog post updating y’all but I’m too busy sitting on my throne. 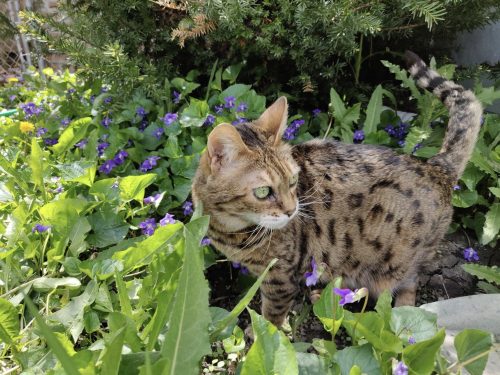 And surveying mah domain.  Maybe getting stoned on da catnip.

Too busy being sassy to paw update. 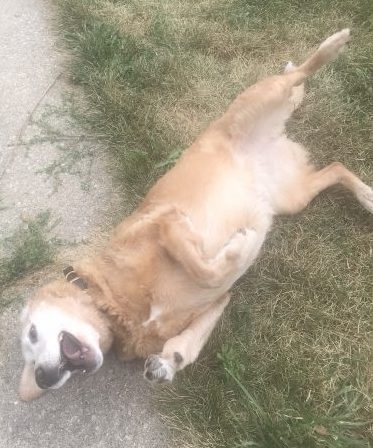 This blog started out as a way to give my kitty (P), who had been through massive trauma requiring amputation of her front right arm, a voice.  Then, just under a year after P’s amputation, we got word that our Labrador (Ruby) had, of all things, osteosarcoma in her right front arm.  A few post on this blog have been dedicated to her (even though she was never an amputee pup) so I won’t go into detail here beyond saying that was in February of 2019, and that point the vet oncologist told us to expect maybe 4 months with her.  If we were lucky.  So with that knowledge we kept taking care of her the best we could and loving on her as much as we could.
Ruby stayed herself and generally happy for a lot longer than we could have hoped until the second week of December when things flipped and we could see she wasn’t herself anymore.  On December 10 we had to let her go.
Ruby was an amazing dog who I was lucky enough to have in my life for over nine years at the point we lost her.  She was so full of love and I will always miss her.  And I’m always going to remember her just like she was in the photo at the top of this post. 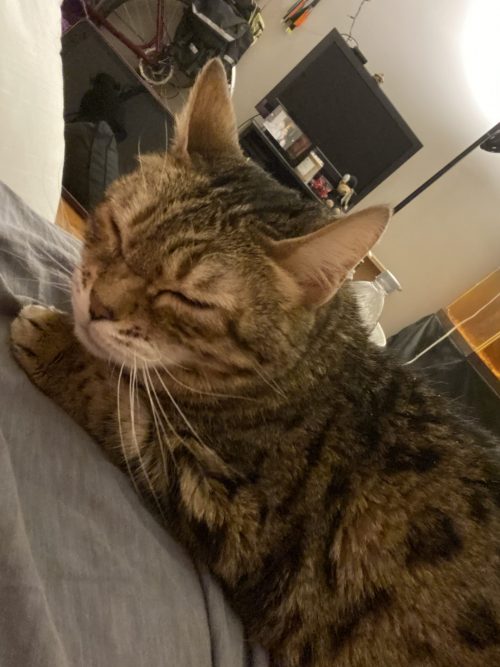 The Hooman taking over the blog for a hot second.

This little lady turned 16 yesterday, just shy of her two year ampuversary.  I can’t even describe how much I adore this little cat.  Lil’ miss is doing fantastic on three legs, doing her thing and acting like her happy self.  She even just about made me happy cry last night when she snuggled up on my chest while I fell asleep. 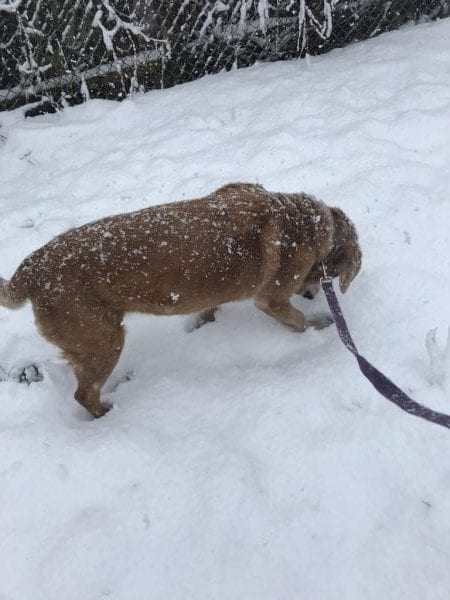 It snowed yesterday.  Yes, on April 14.  Enough to stick.  At least we got to go sniff around?

In my post about Ruby’s radiation treatment, I got a few questions and also realized there were a few things I didn’t explain, so hopefully I can clear all that up now.

The radiation treatment is a one off deal.  Per the vet oncologist, it tends to help in the realm of 2 to 4 months.  The treatment can be repeated at that point, but the vet said that a repeat treatment was not in the norm for various reasons.  I basically understood that by then the doggo’s health had typically deteriorated enough that it was not warranted.  The vet oncologist did not recommend any type of chemotherapy treatment for her that was not associated with amputation.

Ruby is on three painkillers right now: gabapentin, tramadol, and carprofin.  At this time she gets the whole gamut twice per day.

I’ll be back shortly with updates on both Ruby and, of course, Pandora.  Thank you so much to everyone whose left a kind note.  They mean the world.

As I previously mentioned, my dog is completely ball obsessed.  What I haven’t mentioned yet is that she’s also water obsessed.  Lab much?

This dog has swum in rivers, lakes, and even the Pacific Ocean.  Big waves, don’t care.  I’ve never seen a dog swim as well as her and have never seen her as happy as she is when she’s fetching in the water.

After she was diagnosed with osteosarcoma in February, it at some point hit me…. I really just wanted her to be able to swim at least one more time.  I was telling a friend that I hoped she would be alive and well enough to take her swimming when it got warm enough to go.  The friend mentioned there may be a way around this, and….enter the puppy pool.  This is a place about half hour from me where you can take your dog indoor swimming.  I had a day off coming up where I could take her and I went crazy making it happen. 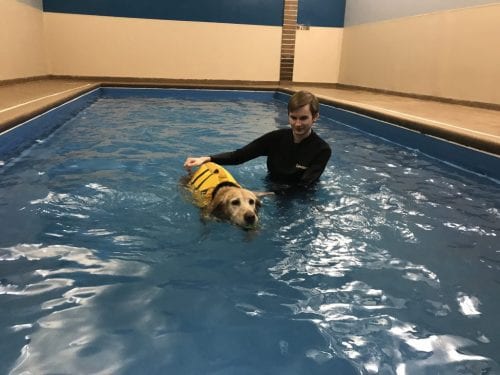 I was upfront with the staff about her condition and why we were there.  They were super understanding and protective – possibly even a bit too hovering, but I honestly did appreciate their commitment to making sure Ruby stayed safe.  Overall they were amazing.

She hadn’t been on the pain meds for long and so she was a little bit drug-groggy on the day.  They insisted she wear the life vest (oh the in-dog-nity!).  I was afraid she would have none of the vest and be really irritated by it but she honestly couldn’t care less once we put it on her.

We basically spent the next half hour playing fetch across the pool.  I wore some wellies and quick dry pants and stayed at the end of the pool throwing the ball to Ruby and, when she brought it back, trying to convince her to give it back to me 😂.

She had a blast!  The employee guy stayed with her and made sure she didn’t come on and off the steps too hard.  When I grabbed the ball, she would give me that “just throw it already” look.  And for that half hour, she just swam around contentedly chasing that ball.

Im hoping I can take her again sometime soon – work schedule makes it hard, but I’m looking for an opportunity.  I’m so glad and thankful I got to take her at least that once.